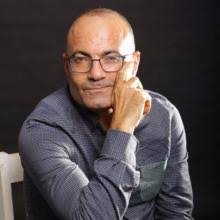 His research focuses on the modern history and evolution of states and societies in the Middle East, Iranian-Arab relations, oil and politics in the Middle East, and Sunni-Shi’i dynamics; within this framework, he has supervised the dissertations of numerous doctoral candidates in this field over the years.