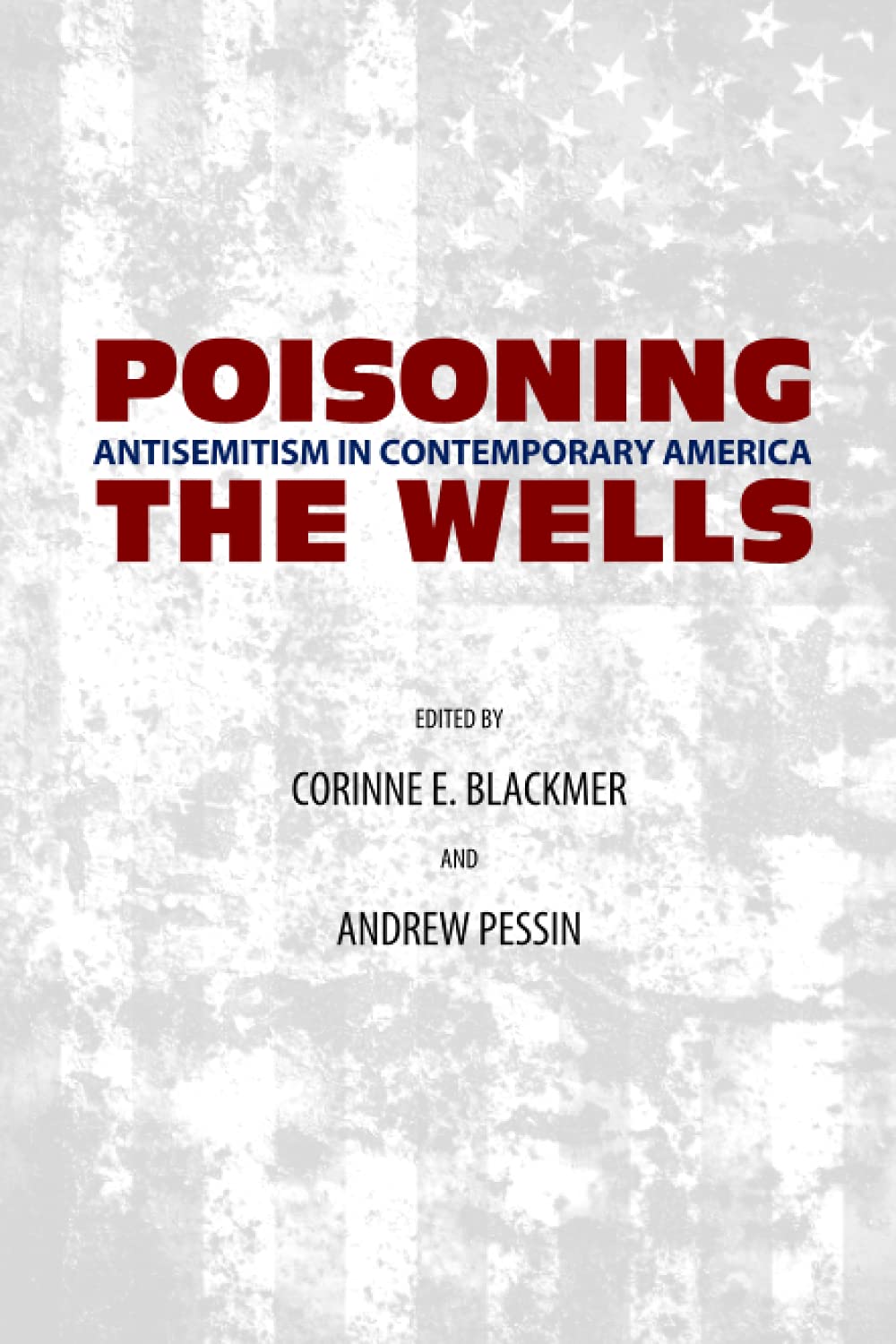 In twenty-first century America, antisemitism is on the rise, especially on the extreme left, the radical right, and within political Islamism. Expressions of this oldest hatred are also increasingly prevalent in popular culture, where they are spread–wittingly or unwittingly–by politicians, entertainers and celebrities, the media, social justice activists, and religious leaders, as well as in universities, in schools, on the streets, and even, in some instances, by Jews.

Within one recent week, in Boston, a gunman was arrested en route to a synagogue, a rabbi was stabbed, and an anti-Israel rally mobbed a lone pro-Israel bystander, demanding: “Zionists go home!” A white supremacist, not-a-white-supremacist, and the call to destroy the only Jewish state in the world and silence her advocates, all with the same goal: to eliminate Jews from the public square, and in some instances entirely, not just from Israel but from the United States itself.

The United States was once the Goldene Medina–the Golden Land–where Jews could escape centuries of persecution and finally be free. However, recent events suggest not only that this dream has not been realized but that general socioeconomic, political, and cultural trends are moving in the opposite direction. In a series of groundbreaking essays by leading scholars, Poisoning the Wells: Antisemitism in Contemporary America provides a detailed analysis of contemporary antisemitism, with a focus on the United States, and examines its origins, its development, and its alarming implications.

Epistemic Antisemitism, or “Good People Gone Wild”: How
Decent People Can Be Antisemites and Not Even Know It
Andrew Pessin, Connecticut College, United States

The University of California Principles Against Intolerance:
Efforts to Integrate Them into Campus Policy and Practice
Kenneth Waltzer, Michigan State University, United States