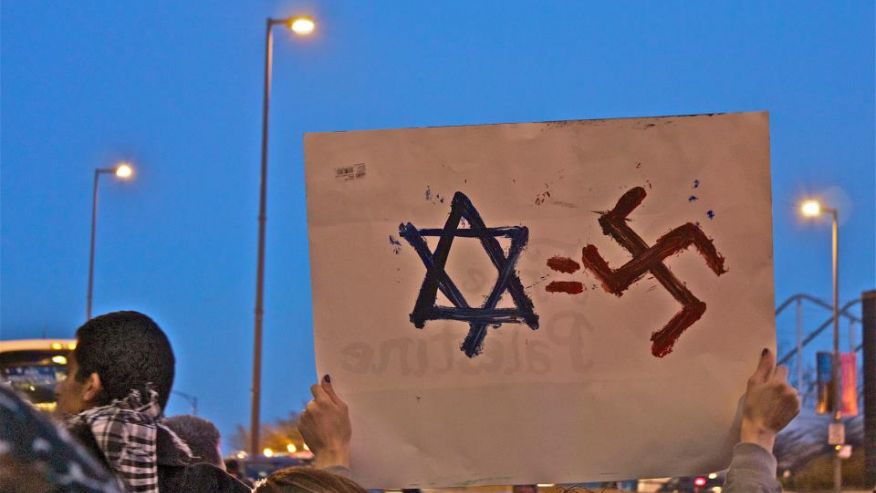 The following, in English translation, is the text of the accompanying video of the speech by Ambassador Nabil Jada’a to the Conference for Peace in Palestine and Israel on May 15, 2015 in Santiago, Chile. “Until 1896 when a group of academic intellectuals, financial advisers, majority being non-Jewish Europeans, decided to create the Zionist movement with one pretext/excuse; the creation of a homeland for the Jewish people. Although the truth is that this (the goal) is to protect their plans of dominating life in the entire planet. According to the book “The Protocols of the Elders of Zion” published in 1923, discovered by Lenin after the triumph of the Bolshevik revolution in Russia was over. In that book they mention the destruction of the moralities of other religions. In that book they put plans of the manipulation of all the apparatus of the financial, economic and industrial of the entire world. They discuss about the manipulation of the local political forces from all different countries.” View on ISGAP.tv ?