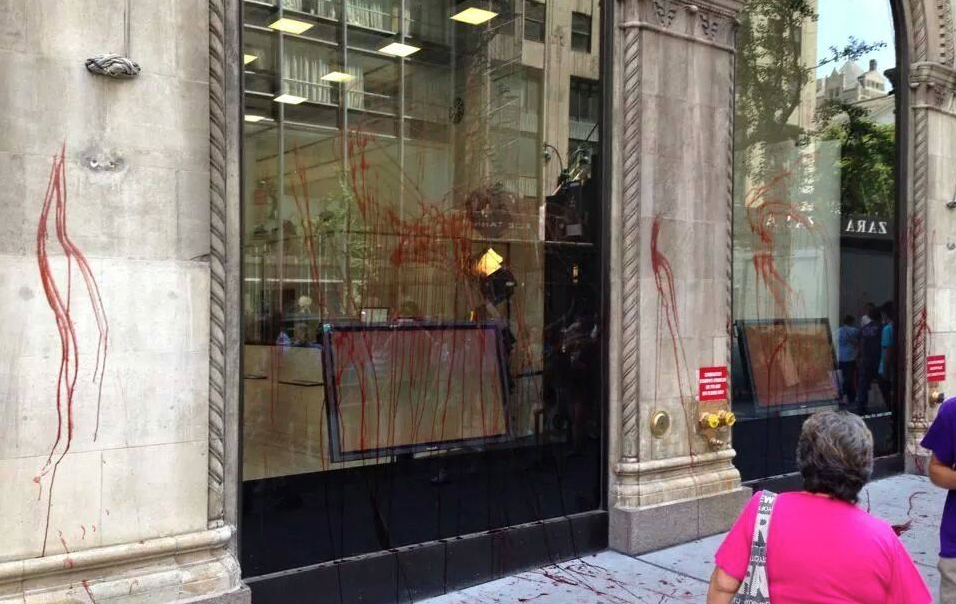 Antisemitism was evident in New York City at the vandalized Israel Discount Bank on Fifth Avenue on Friday, July 25 .

Around the world Jew hatred is becoming an acceptable expression of protest.

ISGAP is on the front lines of the fight to end the dramatic growth of antisemitism, at top tier universities and around the world.

ISGAP is putting the best minds to work on research that will map, decode and conduct strategic research to find solutions.

ISGAP maintains a video archive (on ISGAP TV) for up to date analysis of antisemitism.

THE TIME TO ACT IS NOW!