Title: The Impact of the Arab Spring on Antisemitism and Holocaust Denial in the Arab and Muslim World

Location: McGill University, as part of the “Antisemitism in Comparative Perspective” Seminar Series

Yigal Carmon, founder of MEMRI, an organization that monitors Middle East media, talked about Arab antisemitism and shared video clips of Imams and leaders, Morsi and others, demonizing Jews, denying and distorting the facts of the Holocaust, and urging their people “to complete the job”. He also shared a representative clip (59:33) of a new brand of Muslim scholar in the middle East, openly and clearly refuting Holocaust denial and other anti-semitic myths on Arab television. Carmon claims that although the anti-semitism continues to exist, this new breed of scholars has become possible due to the the Arab Spring. 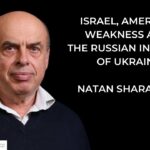 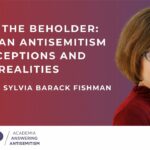 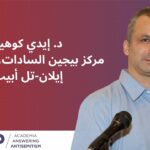 Dr. Edy Cohen, The Holocaust from the Arab Peoples’ Point of View 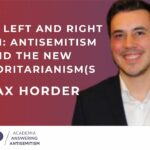 Max Horder, Where Left and Right Touch: Antisemitism and the new Authoritarianism(s) 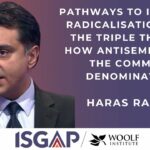 Haras Rafiq, “Pathways to Islamist Radicalisation: How Antisemitism is the Common Denominator” 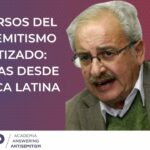