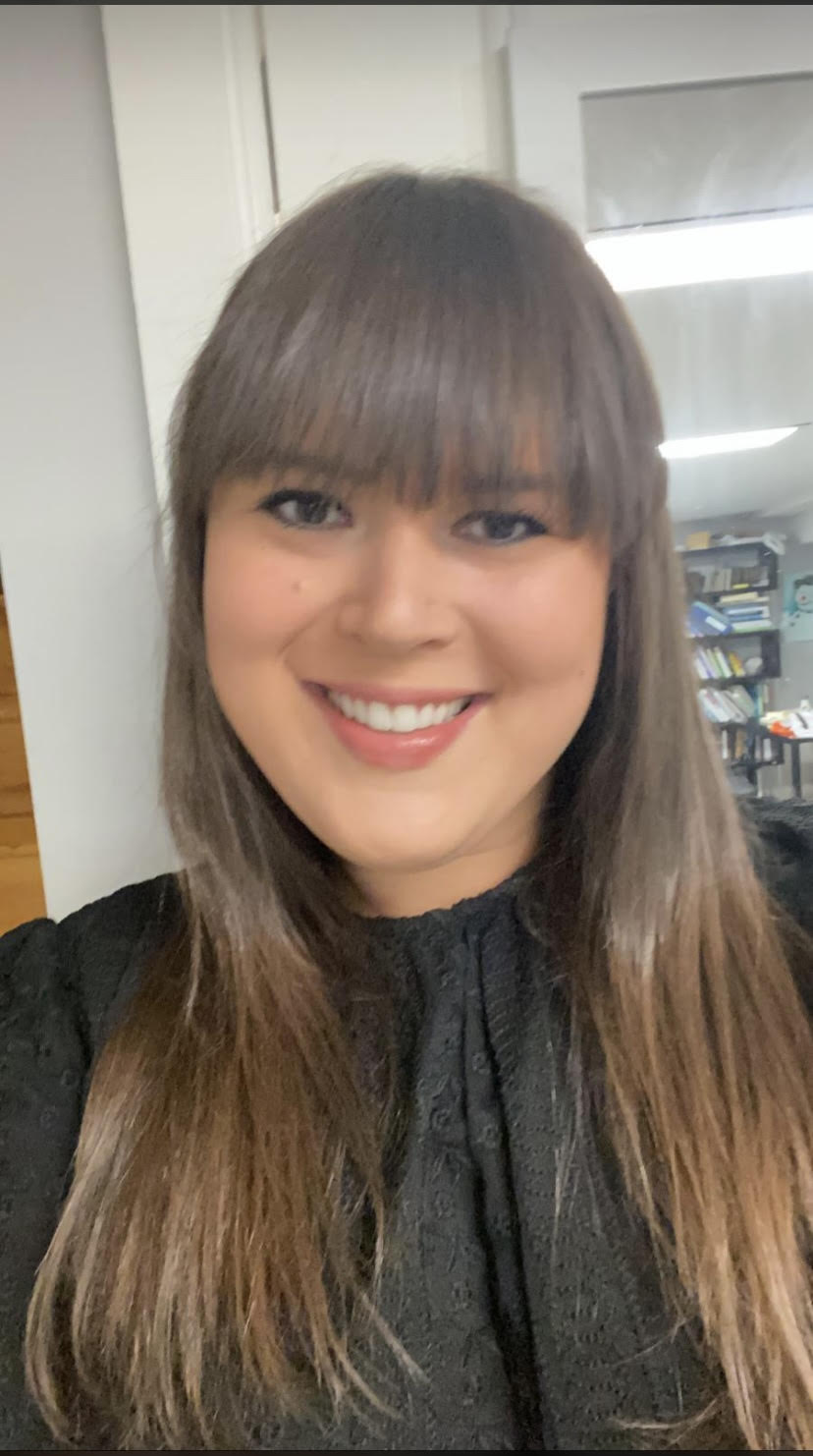 Alexandra Chana Fishman is a third-year PhD student at Yeshiva University. She has a Masters Degree from NYU in Social Work, and a second Masters Degree in Jewish Studies. She is passionate about bridging these fields to understand discrimination on the college campus, and antisemitism in particular. For six years, she has been teaching undergraduate psychology classes at City University of New York- Brooklyn College, and she recently began teaching graduate classes in applied research in the social sciences at Yeshiva University. Her goal is to advocate for social justice through her research and become a tenure track professor.

The reverberations of shock and anxiety still echoing in the Jewish community after the horrific hostage situation at Congregation Beth Israel in Colleyville, Texas force me to reflect upon a critical question. Is this the new American reality for Jewish life?

In recent years, it’s been easy for American Jews to look at global antisemitism as a problem in Paris, or London, or Berlin, but not here, in the United States. The incidents have become more deadly — like the massacre of eleven worshipers at the Tree of Life synagogue in Pittsburgh in 2018, the stabbing of Orthodox Jews attending a Hanukkah party in Monsey, New York in December 2019, and the murder of three people at a kosher market in Jersey City in the same month. However, it is still not clear whether American Jews and the rest of the world have understood the depth of the problem.
In a recent interview with Fox News, Qanta Ahmed, a Muslim scholar, states that “our number one vulnerable citizens are American Jews.” In October 2021, the American Jewish Committee published a report which stated that one in four American Jews have been targeted by antisemitism in the last 12 months. But contrastingly, on many university campuses and in much of the mainstream media, Jews are “privileged white people” at best and supporters of Zionist “racism” at worst.

When I contemplate this phenomenon, I think of my grandfather, of blessed memory, who raised me as his daughter. As a Polish Holocaust survivor, he was no stranger to antisemitism. Born in December of 1924 in a small town in Poland called Bukowsko (Bukovsk, Jewish pronunciation). He grew up with antisemitism even before the Nazi regime. As a young child attending public school, he was beaten for being a Jew. When Hitler came to power, the environment for the Jews grew significantly worse until the family had to escape. My grandfather relayed that one Friday night, a business friend of his family came over to inform them that each family in town was instructed to bring a Jew with them to the town hall in the morning. Saturday was the day that was chosen, since the Jewish community would be home celebrating Shabbos.

My grandfather recalled how the family left their home at that moment, the Friday night Shabbos dinner still hot on the table. They proceeded to escape through the woods, burying themselves in graves that they dug every night to keep warm in the bitter Polish winters, until they reached what was then Czechoslovakia, (today Slovakia). They lived freely until the Nazis took over, upon which they escaped to Hungary until the Nazis controlled that region. My grandfather relayed the many miracles of his family’s escape and survival (the survival of his mother and four siblings, although tragically his father froze to death during the escape).

However, his favorite story was getting visas to America. The family applied under a few names to increase the likelihood and opportunity and the visas came through. While they struggled to get established in the United States, they became successful through hard work. My grandfather really appreciated his life in America. He found solace in the American dream: the free market economy, political liberty, and most of all, an ability to embrace Jewish life and Orthodox Jewish practices. When we walked down the streets of Brooklyn’s Borough Park section, he would often point out a police officer and walk over to thank them. He would tell me how lucky we were to live in the “Goldene Medina” (Golden Land), the “Medina shel Chessed” (Land of Kindness) which was the United States. He would say how fortunate we were to be able to practice our Judaism in public, to celebrate our rich centuries-old traditions, to pay homage to our ancestors and their lifestyle. Had my grandfather been alive during the Tree of Life shooting, or the stabbing in Monsey, or the shooting in Jersey City, what would he have said?

Although not a day goes by that I don’t miss my grandfather, I am almost grateful that he did not have to witness this repetition of history which undoubtedly would have been heartrending and frightening. Will the world be able to come to terms with the real issue of antisemitism? Or will it be clouded by images of “racist Israelis” who are akin to, in the worst comparisons, Nazi sympathizers? Will other religious communities realize that as hatred grows towards one group, sect or creed, it grows towards another? And, most importantly, will the Jewish community in America come to terms with the sobering reality of our new-old existence, replete with antisemitism and Jew hatred?

My grandfather was spared. He didn’t have to witness the atrocities in contemporaneous times, but those of us who are living through it face the challenge of actively opposing hatred, discrimination and racism of all kinds. The call to action is incumbent upon us if we are to save our families, communities, and the future of America as a country of freedom regardless of
religion, race, creed, or denomination. This begins by educating ourselves, as human beings, about each other. It is only too easy to ascribe to stereotypical ideas about humanity without allowing ourselves to learn the truth. Understanding humanity can be so easy or so hard. It starts with a conversation and the openness to having one.