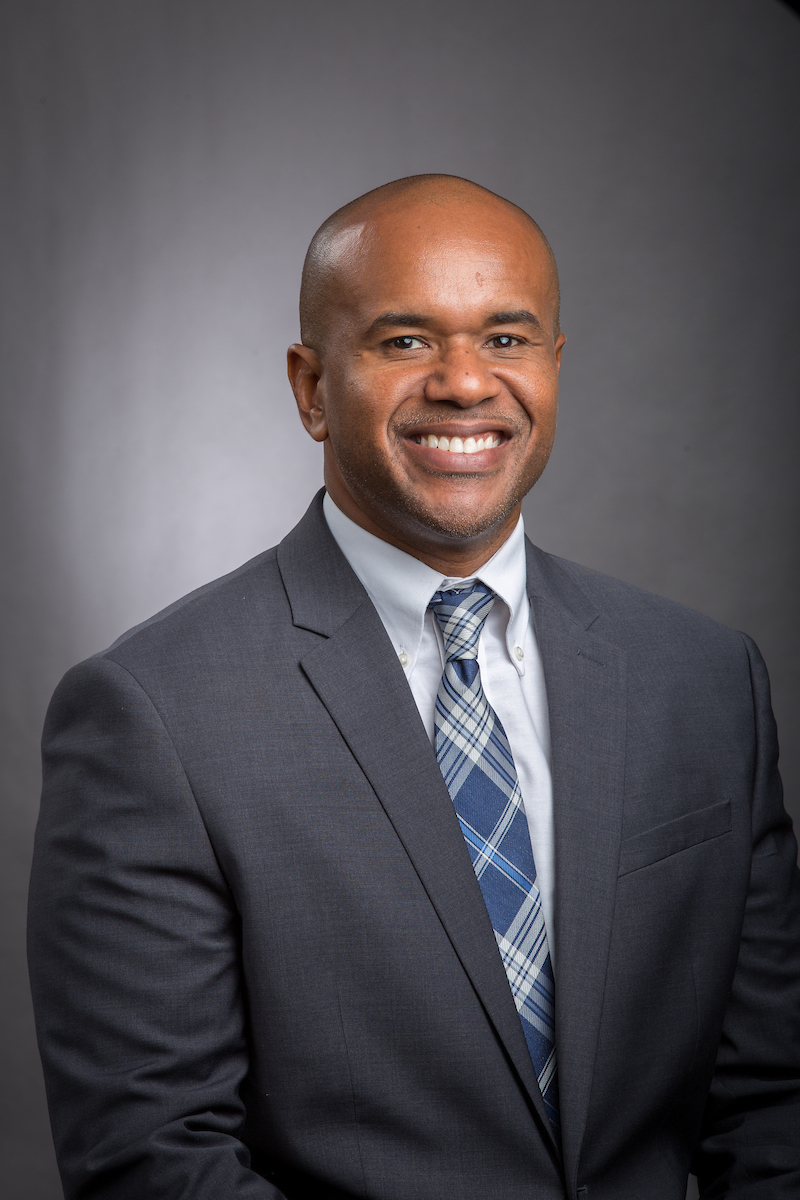 On April 2, 2019, I had the privilege of giving a lecture at the University of Cape Town (UCT). The topic was “The Prospects for African Solidarity and Pan-Africanism,” where I discussed the unique challenges that Africans in the diaspora and Africans in the continent face in our struggle for collective progress and full self-realization. While much of the lecture was devoted to examining these challenges and exploring solutions for Africans around the world, I made an important note that is worth re-visiting in light of a larger debate that is ongoing within the UCT community. Specifically, I shared with UCT faculty and students how my own yearnings as an African American for solidarity among Africans worldwide was inspired in part by the Jewish experience of exile from their homeland and the re-constitution of Israel as a sovereign and successful nation in our modern times.

Just two days before my lecture, on March 30, 2019, the UCT Council decided to refrain from passing a resolution aimed at boycotting Israeli academic institutions. While there was a brief respite from this ill-advised resolution, it still remains on the table for consideration. There are several important reasons why UCT must permanently shelve this resolution, which is deeply flawed with factual distortions at best and laced with antisemitic undertones at worst.

Of foremost concern, academic freedom demands that UCT not stifle the intellectual liberty of members of its community to engage in scholarship and other collaborative efforts with faculty and students at Israeli academic institutions. It is the unique and sacrosanct space of the academy where ideas and relationships should freely flow without fear of censure and retaliation. Further, there is absolutely no evidence that Israeli academic institutions are engaged in the kind of discourse, i.e., hatred and incitement, that could justifiably be censured by UCT. Ironically, there are many institutions within antagonistic countries surrounding Israel where such hate speech and incitement do prevail. These should be the subject of discussion about censure.

If UCT opts to boycott academic institutions around the world where human rights are being abused, Israel would be one of the last places to begin. Israel is the only free democracy in a sea of dictatorial regimes where the rights of women, minorities, and political dissidents are trampled upon daily. UCT would need to begin with Iran, Turkey, Syria, Egypt, Saudi Arabia, Yemen, and Sudan. China and North Korea would also make notable candidates for such a boycott. Isolating the only consistent democracy in the Middle East represents not only an illogical administration of moral condemnation, but this lopsided focus on the world’s only Jewish country smacks of blatant antisemitism. Israel has imperfections just as every nation, and these imperfections should be critiqued on the same footing as other nations. In fact, Israel is an open society where these imperfections are publicly and freely scrutinized and contested. However, the castigation of Israel alone as deserving of boycott where other nations with serious human rights violations are conveniently overlooked is an unjust demonization with which the Jewish people are, unfortunately, all too familiar.

Boycotts are not inherently flawed when they are rightly and appropriately directed. It was the boycotts against segregationist businesses in the United States that helped to bring repressive Jim Crow laws to a grinding halt. It was the boycotts of the apartheid regime in South Africa that helped to bring about the political freedom of millions of Black South Africans. These were boycotts rightly and appropriately directed against systems that unjustly imposed a repressive order on their own people. Today there are 1.6 million Israeli Arabs – 21% of the Israeli population – who have full civil and political rights. There is no apartheid or segregation in Israel. And contrary to popular belief, over half of Israel’s 6.6 million Jews are from the Middle East and Africa, not Europe. Israel is indeed a diverse society where Jews, Arabs, Christians, men, women, religious, and secular alike have full civil rights.

Those who would suggest that Israel’s presence in the territories is akin to apartheid must square with truth and with history. Israel is not occupying or controlling foreign land. The territories have been inhabited by Jewish people for over 3000 years as the heart of the Jewish homeland. The name “Palestine” was imposed upon the land of Israel by Roman occupiers who in 70 C.E. sought to crush the Jewish national spirit by renaming the Jewish homeland after Israel’s historical enemies, the Philistines. The ancient Philistines were interestingly also Europeans (as the Romans) who settled from Crete, and not Arabs, who only began to arrive in present-day Israel in 636 C.E. Much as the British renamed Great Zimbabwe to “Rhodesia” in order to suppress native Africans, the Romans renamed Israel to “Palestine” in order to suppress the native Jews. Nonetheless, there has remained an unbroken Jewish presence in Israel from 2000 B.C.E. until the present. Notwithstanding this long-established history, the people of Israel have accepted nearly every proposal to partition their homeland as an olive branch to their Arab neighbors. These offers have been rejected repeatedly by the Palestinian leadership, which has betrayed the hopes and rights of the Palestinian people, instead engaging in warfare, terrorism, and a campaign to utterly destroy the nation of Israel. If there is to be a boycott, it would more appropriately be directed at the Palestinian leadership and not innocent Israeli college students, including 47,000 Arab students studying in Israeli universities.

The University of Cape Town has earned a reputation as one of Africa’s finest institutions. This reputation of being a beacon of intellectual progress and scholarship will be set back if UCT indulges a politically-motivated and ideologically biased agenda to unfairly alienate the democracy of Israel, a country that happens to have been formed out of the burning embers of one of the most horrific human rights crimes in recorded history, the Holocaust. Boycotting Israeli universities would serve to target innocent civilians, notably professors and young students. UCT would be boycotting Israeli scholars who have made countless contributions to human progress in the areas of science, technology, medicine, the humanities, and numerous other breakthroughs that have benefited the world.

The University of Cape Town is a fine institution that should stand as a beacon of hope, freedom, and intellectual excellence for the continent of Africa and the world. Hopefully, this light will not be dimmed by a resolution that is an affront to moral fairness and intellectual freedom.