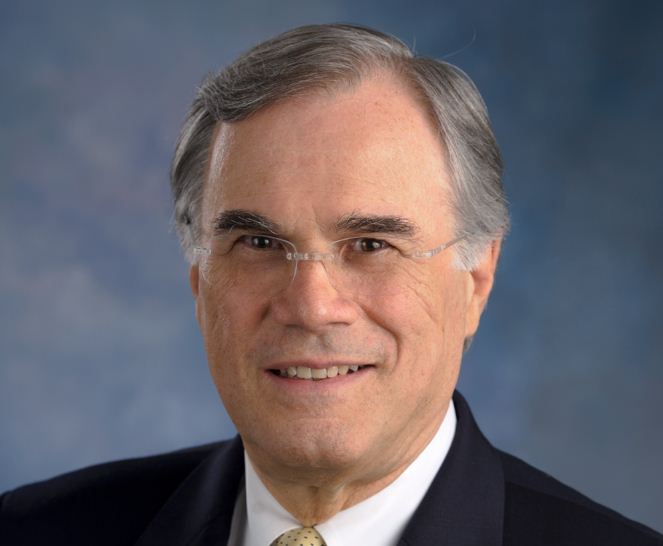 By now there is wide coverage in various media outlets of the terror attack in Tel Aviv close to IDF Headquarters.  The Atlanta Journal & Constitution – which did not report on the shooting – reported today on a few reactive measures enacted by Israel. The confusion of the first moments was understandable and initially some reports stated that the perpetrators were “dressed as orthodox Jews” in order to blend into the area. That report was wrong and anyone who knows the area would have known that this was highly unlikely as orthodox Jews do not frequent the area. But more egregious errors were found in the framing of the news. CNN initially tweeted (and then retracted and apologized) that “terrorists” attacked, implying that Israeli reports were unsubstantiated. This despite the fact that live videos were streaming from the area.  Some ridiculed this reporting by exaggerating known historical facts (see: New hashtag roils against anti-Israel media bias). The lesson from this: cross reference news items and do not rely on a single source.

A “dry” factual (if incomplete) account is available in a report issued by The Meir Amit Intelligence and Terrorism Information Center.

This is the second largest shooting attack in Tel Aviv in six months (the first was on January 1, 2016) that was carried out in open public places, by people who were familiar with the area, blended in, did not attract any attention/suspicion, and then went on with a shooting spree aimed at killing and maiming as many people as possible.

While security forces excel in thwarting attacks, they are unable to provide 100% security. While the public shows tremendous resilience no one can bring the victims back to life and undo the tragedy experienced by many families. For the long term a far greater effort needs to be placed on curbing incitement and seeing the link between incitement and violence.