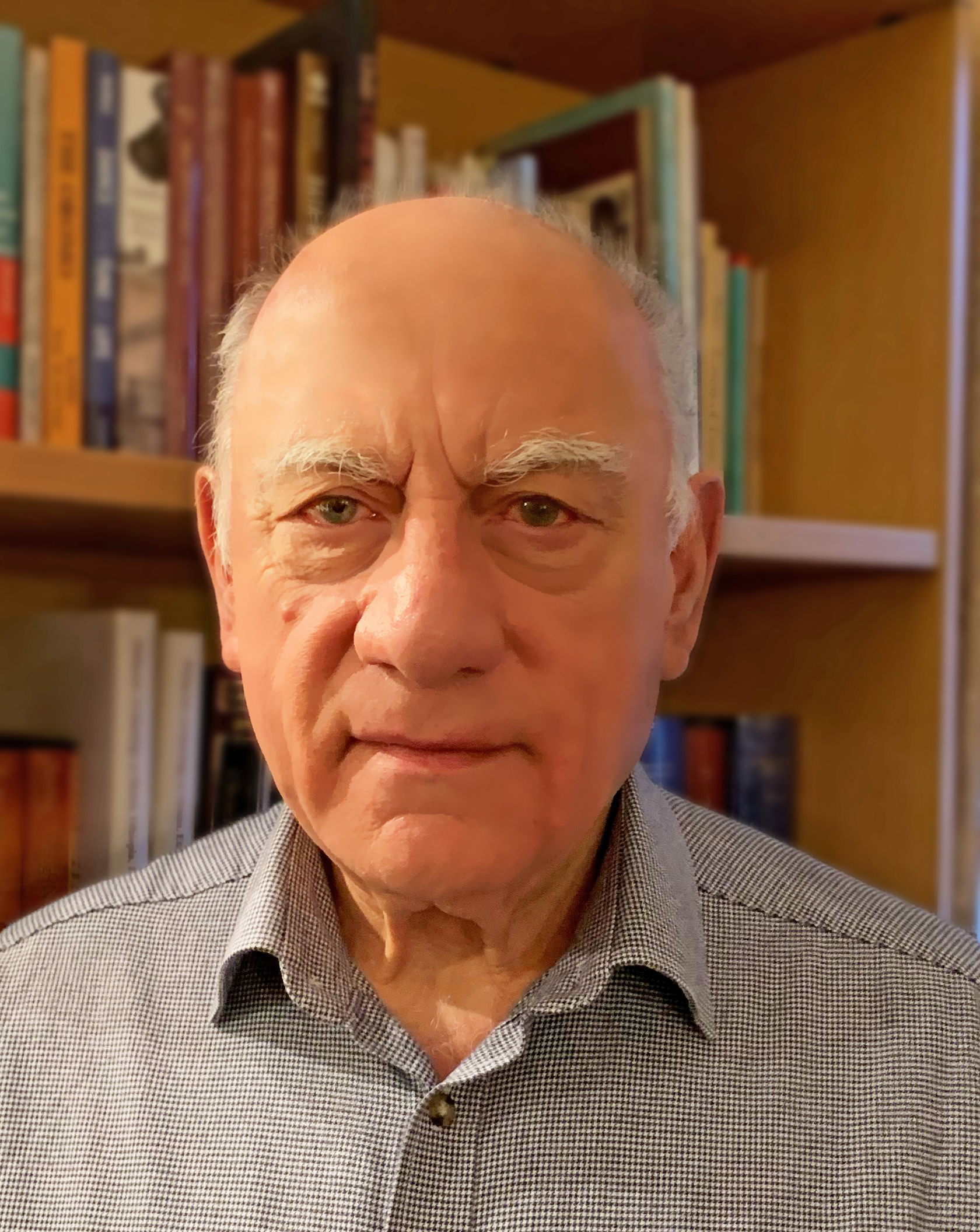 Dr. Neil Bradman is a businessman, Chartered Accountant, research geneticist and sometime Chairman of the UK’s National Council for Soviet Jewry. The views expressed are personal.

If the second quarter of the twentieth century was “The age of the dictators” then the current period is bidding to be “The age of the scoundrels”. Certainly, few would claim that many of today’s national leaders display high levels of personal integrity. Perhaps it was ‘ever so’ but surely, not, in democracies, displayed in such petty and crude ways as now. Inflaming the lower instincts of the mob has always been a danger in representative democracies and more than one dictator has risen to power through the ballot box. Often by exploiting fear, hatred or envy of ‘the other’.

The greatest change in political discourse in the past twenty years is the ability through social media of politicians to address large bodies of supporters without the intermediation of reporters. ‘The base’, whosever’s base, is more easily and cheaply reached, fired-up and weaponised. Repeated assertion can wear down skepticism.

Is this what is happening in the UK election where voters go to the polls on Thursday 12 December? Few, even among their most ardent supporters, believe what the leaders of the two main parties are saying. The right risks embracing xenophobia while the left, too frequently, slips into envy and hatred of perceived success – particularly economic success. Is this what lies behind claims that the Conservative party harbours Islamophobes and the Labour party is antisemitic?

It is true that parties have been forced to suspend members who have been excessively intemperate in their Facebook and Twitter posts but one has the impression that this has more to do with embarrassment at the crudity of the posts than disapproval of the underlying intentions. We know that racism is a constant threat in all societies. That much is patently obvious from ‘monkey chants’ directed at black footballers and ubiquitous use of demeaning epithets directed towards members of other ethnicities or religions. Jews are no less at risk of tolerating such behaviour than are others. We too (now identifying myself as a Jew) have an extensive vocabulary of derogatory descriptors for our non-Jewish neighbours; and how many of us protest when friends use such terms in private? If community leaders ask: “will our grandchildren be Jewish?” referring to the retention of identity rather than religious practice, how do they think their statements are heard by other groups?

As a British subject with homes, businesses, children and grandchildren in both England and Israel do I think British political leaders and people are more xenophobic and discriminate more than their Israeli counterparts? The answer is a resounding “no”.

In the United Kingdom Brexit, the dominant issue in the election, has created a natural ‘we’ versus ‘them’ environment in which the demonisation of ‘the other’ can be nourished. However, Britain is not fertile soil for the widespread public adoption of such opinions, much less an environment in which violent movements flourish. Social apathy in the public sphere is a good protector against organised subjugation. Party leaders have failed in their responsibilities but the matrix of the society in which they function can absorb their failure. Soft discrimination will continue and the people who will bear the effects most are the black British. Will British Jews speak for them as loudly as we have for ourselves?

In multiple surveys of how minority ethnic groups in Britain are under-represented in ‘markers of success’ Jews are not included as one of the ethnicities. There can be little doubt that as an immigrant community we have, by the usual indicators of success, been successful. Similarly, Israel has been an economic success. We need not and should not apologise for either of those achievements but neither should we be surprised when those successes engender envy in others.

Overwhelmingly the Jewish community in Britain supports Israel. Let us not be naïve, opponents of Israel, and in the main ‘the left’ of today is not a natural supporter of Israel, will conflate Zionism and Jewish identity and use that created ambiguity when it is to their advantage. Easy to do when all Jews have the ‘right of return’ to the Jewish state.

Labour will not win Thursday’s General Election. The Jewish community has been vociferous in challenging the Labour Party’s toleration of antisemitism and the claimed lack of enthusiasm of its leader to confront it. Therefore, let us not be surprised when the combination of Jewish protest and election loss is used to demonstrate the way Jews pull the levers of power to achieve the ends their Zionist elders seek.

Will it matter? Not much.

Should it be challenged? Yes.

Is there a lack of personal integrity among political leaders? Yes, but the public of today do not think that important. They expect no better.

Would there have been a mass Exodus if Labour had won? No.