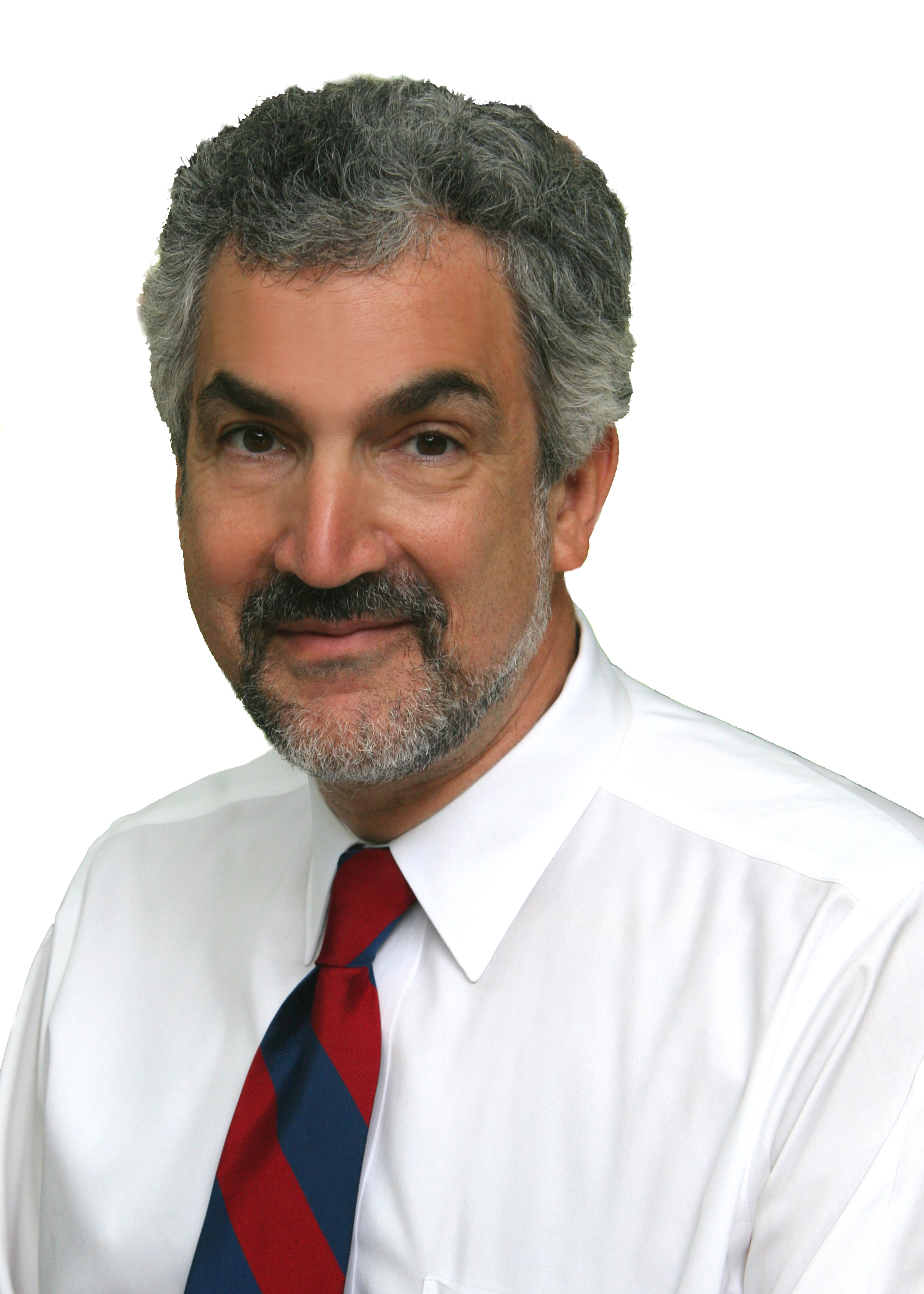 Palestinians are on the wrong track and will not get off it until the outside world demands better of them.

News comes every year or two of a campaign of violence spurred by Palestinian political and religious leaders spreading wild-eyed conspiracy theories (the favorite: Al-Aqsa mosque in Jerusalem is under threat). A spasm of unprovoked violence against Israelis then follows: rocket attacks from Gaza, car-rammings in Israel proper, stone-throwing in the West Bank, street stabbings in Jerusalem. Eventually the paroxysm peters out, only to start up again not too much later.

True, these bouts of violence bring some gains to the Palestinians; in the United Nations, in faculty lounges, and on the streets of Western cities they win support against Israel. Each round ends, however, with the Palestinians in a worse place in terms of dead and wounded, buildings destroyed, and an economy in tatters.

Further, their immoral and barbaric actions harden Israeli opinion, making the prospect of concessions and compromise that much less likely. The cheery Israeli hopes of two decades ago for a “partner for peace” and a “New Middle East” have long since given way to a despair of finding an agreement. As a result, security fences are going up all over, even in Jerusalem, to protect Israelis who increasingly believe that separation, not cooperation, is the way forward.

It may be exhilarating for Palestinians to watch UNESCO condemn Israel for this and that, as it just did, but its actions serve more as theater than as practical steps toward conflict resolution.

It dates back nearly a century, to the seminal years 1920-21. In April 1920, as a gesture to the Zionists, the British government created a region called “Palestine” designed to be the eventual “national home for the Jewish people”; then, in May 1921, it appointed Amin al-Husseini (1895-1974) as mufti of Jerusalem, a dreadful decision whose repercussions still reverberate today.

Husseini harbored a monstrous hostility toward Jews; as Klaus Gensicke puts it in his important 2007 study, The Mufti of Jerusalem and the Nazis, Husseini’s “hatred of Jews knew no mercy and he always intervened with particular zeal whenever he feared that some of the Jews could escape annihilation.” Toward this end, he initiated an uncompromising campaign of rejectionism – the intent to eliminate every vestige of Jewish presence in Palestine – and used any and all tactics toward this foul end.

For example, he can be largely held responsible for the Middle East’s endemic antisemitism, having spread the antisemitic forgery Protocols of the Elders of Zion, the blood libel, and Holocaust denial throughout the region. His other legacies include making Jerusalem into the flashpoint it remains today; spreading many of the anti-Zionist conspiracy theories that afflict the Middle East; and being one of the first Islamists to call for jihad.

He encouraged and organized unprovoked violence against the British and the Jews, including a three-year long intifada in 1936-39. Then he worked with the Nazis, living in Germany during the war years, 1941-45, proving so useful that he earned an audience with Hitler. Nor was this a courtesy visit; as Israel’s Prime Minister Binyamin Netanyahu correctly pointed out on October 20, Husseini had a central role in formulating the Final Solution that led eventually to the murder of six million Jews.

Husseini tutored his then-young relative, the future Yasir Arafat, and Arafat faithfully carried out the Mufti’s program for 35 years, after which his apparatchik Mahmoud Abbas keeps the legacy alive. In other words, Husseini’s rejectionism still dominates the Palestinian Authority. In addition, he spent the post-war years in Egypt, where he influenced the Muslim Brotherhood – whose Hamas spin-off also bears his hallmark rejectionism. Thus do both principal Palestinian movements pursue his murderous and self-defeating methods.

Only when the Palestinians emerge from the cloud of Husseini’s dark legacy can they begin to work with Israel rather than fight it; build their own polity, society, economy, and culture rather than try to destroy Israel’s; and become a positive influence rather than the nihilistic force of today.

And how will that happen? If the outside world, as symbolized by UNESCO, stops encouraging the Palestinians’ abhorrent behavior and impeding Israeli defenses against it. Only when Palestinians realize they will not be rewarded for homicidal conduct will they stop their campaign of violence and start to come to terms with the Jewish state.