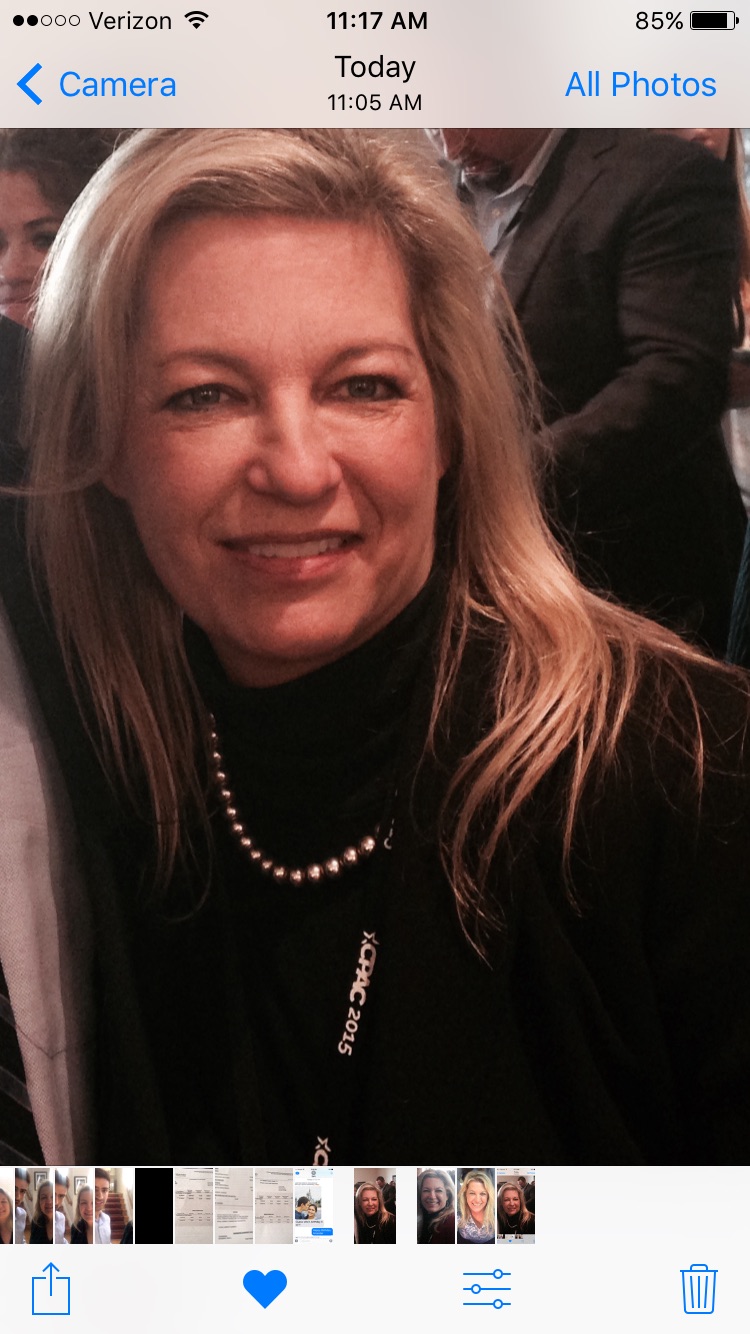 Valerie Greenfeld is the author of Backyard Caliphate: Radicalization in your Neighborhood and she can be reached on her blog at jihadfantasy.weebly.com

The sound of the violin awakens the soul; its cry mirrors the suffering of the Jewish people, and yet it also gives us hope. Much like Hatikva, Israel’s National Anthem, its emotional qualities resonate throughout centuries of suffering that the Jewish neshama (soul) has endured, yearning to return home, to Israel and the hope of our redemption.

Listening to the cries of a Holocaust violin evoked images and emotions of ghastly pain that slowly restored the resilience of a people who will never relent to evil. This week, tears filled the AIPAC conference in Washington, D.C., as 18,000 people were touched by the sound of a Holocaust violin played by Amnon Weinstein, an Israeli who specializes in restoring violins from the period. As a memorial, Weinstein stated, “for me the violin symbolizes voices from the past. The sounds of six million names, whose voices we won’t be able to hear. A monument of sounds for all those whose voices were silenced.”

Each violin has a story, a history, a surviving spirit. Weinstein explained that one of his violins was in a ‘railroad car on the way to Drancy or Auschwitz. During the journey, the owner threw the violin out the window and shouted, “catch it, because it won’t have a chance in the place where I’m going.” Eventually, the violin found its way to Weinstein for repair. https://www.youtube.com/watch?v=DY_LJiwjD70

After a bow scraped the strings creating sounds for dying Jews in concentration camps, how could it ever truly be restored? How could dust of death that seeped deep inside the wood change the depth of its sound? What kind of intense emotion may be evoked as the living instrument pierces through the heart of a generation of lives lost? Yet, The People of the Book continue blooming each spring from the depths of destruction commemorated by Yom HaShoah and Yom HaZikaron, to the rejoicing of Yom Ha’atzmaut, Israel’s Independence Day—because by the grace of God, we survive. Israel lives.

March of the Living
Next month, I will join the annual pilgrimage of the March of the Living, trip to Poland, where tens of thousands of people will march silently between Auschwitz and Birkenau, the largest Nazi concentration camp of World War II. The sentiment “never again,” is intrinsically felt by the next generation who will shoulder this responsibility, as they march to try to comprehend the indescribable. High school students’ presence bears testament that the Jewish people survived and are alive and well.

In fact, Israel is not only surviving, but flourishing, as the only democracy in the Middle East. The start-up nation saves thousands of lives around the world with groundbreaking technologies, first-responders’ life-saving techniques, and humanitarian aid to those suffering medical emergencies from across the border in Syria to Haiti, New Orleans, Kashmir, Gaza, Indonesia, Sri Lanka and more.

Jewish Presence in Israel Spans Thousands of Years
Many are unaware that the Jewish arrival in Israel did not occur for the first time following the Holocaust. The State of Israel was re-born in May of 1948, but the Jewish people made the land their home for 3,000 years before this time. Physical proof of this fact will be exhibited inside the Museum of the Bible in Washington, D.C. opening in September 2017. Proof that Jews lived in the holy land during the period of the Second Temple, the first century B.C.E. is a piece of Hebrew parchment containing passages from the story of Jacob who was going to meet his brother, Esau (Genesis 32:3:6), as written in the Dead Sea Scrolls.

Coins from the Bar Kokhba revolt, in 132 C.E. prove that Jews remained living in Israel after the Second Temple fell to the Romans. Even though Roman General Julius Severus banned the Jews from Jerusalem, Jewish symbols on the coins depicted the Holy of Holies, the Ark of the Covenant and the inscription “For the Freedom of the Jerusalem,” dating from 132/133 C.E. proving their existence in Jerusalem. At this point, the Romans, like some modern Islamists, attempted to erase the connection between the Jews and Jerusalem by renaming the city Aelia Capitolina and building over the ruins of Jerusalem. Emperor Hadrian changed the name Judea to Syria Palaestina.

For over 2,000 years, no matter where a Jew lives, the focus of his prayers always face eastward, towards Jerusalem. Like a GPS system, the Jewish soul seeks the path to be close to holiness where it unites with its Creator; at the Holy Temple. Psalm (137:5) cautions, “If I forget Jerusalem, then let my right hand forget its own strength.” Jewish identity is directly and inexplicably connected to Jerusalem and by remembering this holy place, Jews embrace their inner essence. From generation to generation for thousands of years, Jews remain steadfast in their longing for the return of all Jews in exile to their homeland by praying facing Jerusalem three times a day, at the end of the Passover seder, we say “next year in Jerusalem,” and at the chuppah during weddings, one of the holiest moments of our lives, we yearn to return to Jerusalem–only then will the Jewish people be at one with God.

The sound of the Holocaust violin is the collective soul of the Jewish people crying out in pain and gratitude to Jews who have suffered for the right to self-determination and freedom. If those violins could find their way from Auschwitz to Israel, then there is hope for the Jewish people in exile to find unity and be redeemed and restored, as well. Am Yisrael Chai!