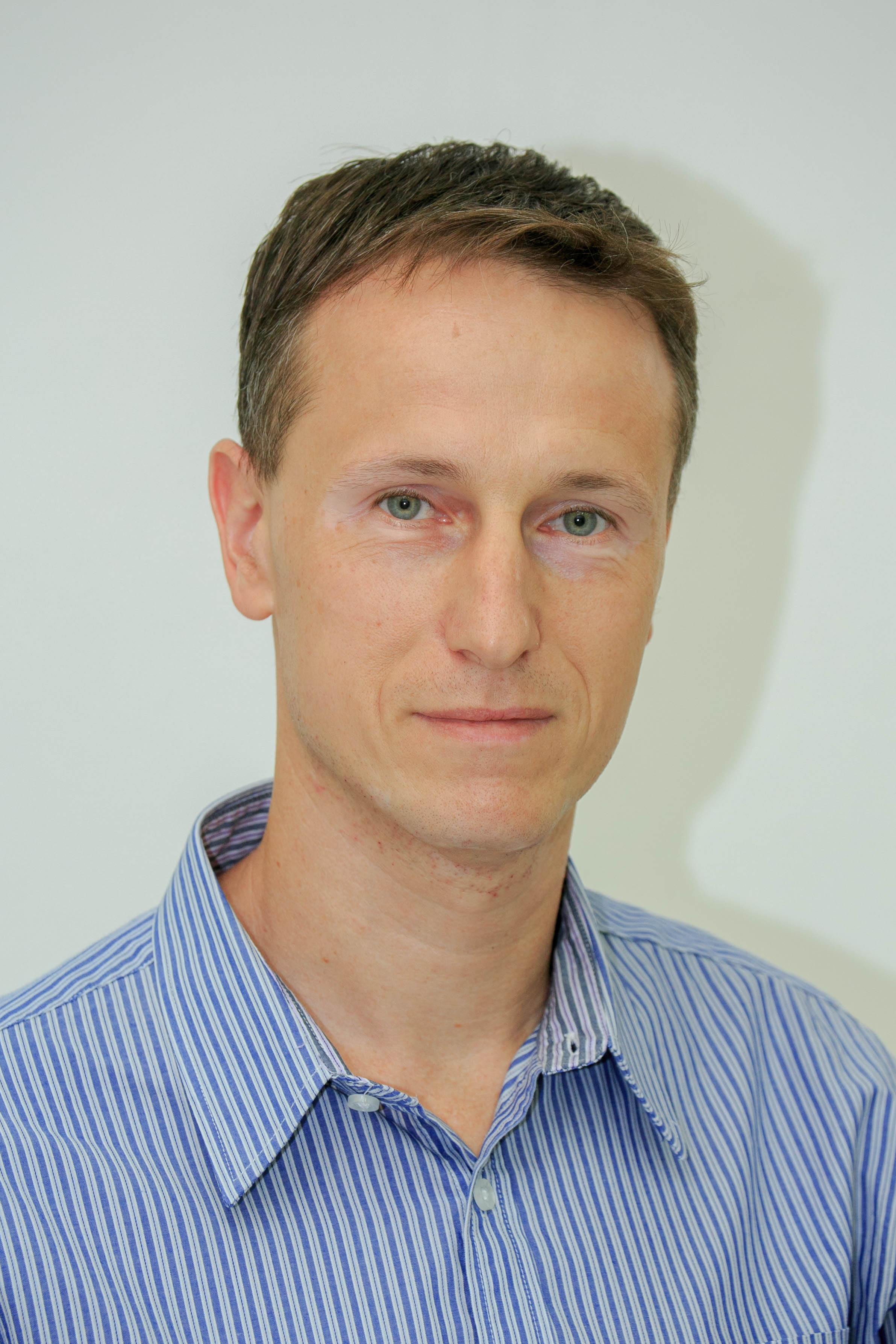 On October 15, the eve of the 98th anniversary of Lord Balfour’s Declaration, Sheikh Kamal Khatib of the Islamic Movement in Israel wrote:

The words of sheikh Khatib, a well-known religious and public figure among Israeli Arabs, represents a dogmatic Islamist position that basically does not recognize any legitimate historical or religious affiliation of today’s Jewish people to the Land of Israel. Therefore, it does not accept the very notion of a Jewish state in Mandatory Palestine.

Indeed, in recent years, Arab political and public figures have often denounced Israel’s characterization as a “Jewish State.” This denunciation is even greater when stipulated by Israel as a necessary condition for resolving the Israeli-Palestinian conflict. Similar criticism is voiced by most of the Arab intellectual and political elite in response to initiatives that would enshrine Israel as a Jewish nation-state in Israeli law.

Opposition to Israel as a “Jewish state” is heard in both the pragmatic and ideological spheres. On the pragmatic level, opposition derives from the Arab citizens’ collective experience since Israel’s founding. In their eyes, the inequality between Jews and Arabs, manifested in discriminatory allocation of resources between the two sectors, stems from Israel’s Jewish-Zionist character. In other words, they refuse to accept Israel’s definition as a “Jewish State” for fear of further discrimination.

The ideological discourse runs deeper. It harks back to the circumstances of Israel’s creation as a Jewish nation-state in 1948, and to the roots of the conflict between the Zionist movement and the Palestinian nationalist movement in the years 1947-1949. This discourse, centered on historical justice and morality, questions the justification of Israel’s founding as a Jewish nation-state, considered all the more acute in light of widespread belief among Arabs that the flip side of the establishment of a “Jewish state” was a “Palestinian Catastrophe (Nakba).” Given this premise, which views Palestinian Arabs as indigenous inhabitants and the Jewish state as a colonialist, non-indigenous enterprise, it becomes clear that the ideological discussion revolves around an additional fundamental question: Do the Jews have a right to self-determination within Mandatory Palestine?

Paradoxically, the apparent consensus rejecting the notion of Israel as a Jewish state breaks down as the discussion veers towards the ideological. Indeed, the Arab sector in Israel is neither politically nor ideologically monolithic. Each of the main ideological streams seeks to promote Arab interests in accordance with its own worldview.

The Arab-Jewish non-Zionist stream espouses an entirely different position. This stream grants de facto recognition of a Jewish state and Jewish self-determination on the basis of the 1947 UN Partition Resolution. It firmly rejects the idea of a single bi-national state because it views this as counter to its traditional platform—“Two States for Two Peoples.” However, it also firmly rejects the country’s Jewish-Zionist character and the notion of Israel as a majoritarian Jewish nation-state, for fear it could lead to a tyranny of the majority. While the Arab-Jewish stream sees a Jewish state as a democratic country with a Jewish majority in which the Jews achieve self-determination, it demands the rights of Arab citizens, including their rights as a national minority.

The Islamist position is more complex, based not necessarily on a nationalist ideology but on a religious outlook. Islamists consider Jews a religious sect rather than a nation. Still, as realists and in pursuit of bettering the lot of the Muslim minority, each of the two factions of the Islamic Movement has developed its own way of dealing with the concept of a Jewish state. The extra-parliamentary faction takes a dogmatic approach that almost completely ignores the state and its institutions—a complete unwillingness to accept Jewish sovereignty over land that is considered sacred to Islam. By contrast, the parliamentary faction views the status of Muslims in Israel as similar to that of Muslim minorities elsewhere in the world. These communitys’ experience in the West demonstrates that they can successfully thrive in non-Muslim countries. The parliamentary faction thus accepts the Two-State Solution and advocates political activity in the Knesset, in the belief that this is the best way to benefit the State’s Muslim citizens.

On the popular level, though criticism of the State’s intention to enshrine itself as a “Jewish state” has gained a foothold in much of Arab society, Arab society has generally accepted the State’s current definition as “Jewish and democratic.” Public opinion polls in recent years have found that a consistent majority of the Arab public in Israel holds realistic attitudes that accept the situation within which it lives. Thus, 50 to 60 percent accept the idea of a “Jewish State” as a state with a Jewish majority, in which the Hebrew culture and public discourse are dominant, while 26 to 43 percent even tend to accept the state’s Zionist character, manifested in Israel’s absorption of new Jewish immigrants, being “a state of the Jewish people.”[1]

To conclude, the attitude of the Arab public with regard to Israel’s definition as a “Jewish state” is complex, rather than uniform or coherent. This does not mean that Israel’s Arab citizens are at peace with the idea of a Jewish state, but it does place their critical discourse about this definition of Israel in a more proper perspective.

[1] Sammy Smooha, Still playing by the Rules: Index of Arab-Jewish Relations in Israel, 2013 (University of Haifa and the Israel Democracy Institute, Jerusalem, 2013).