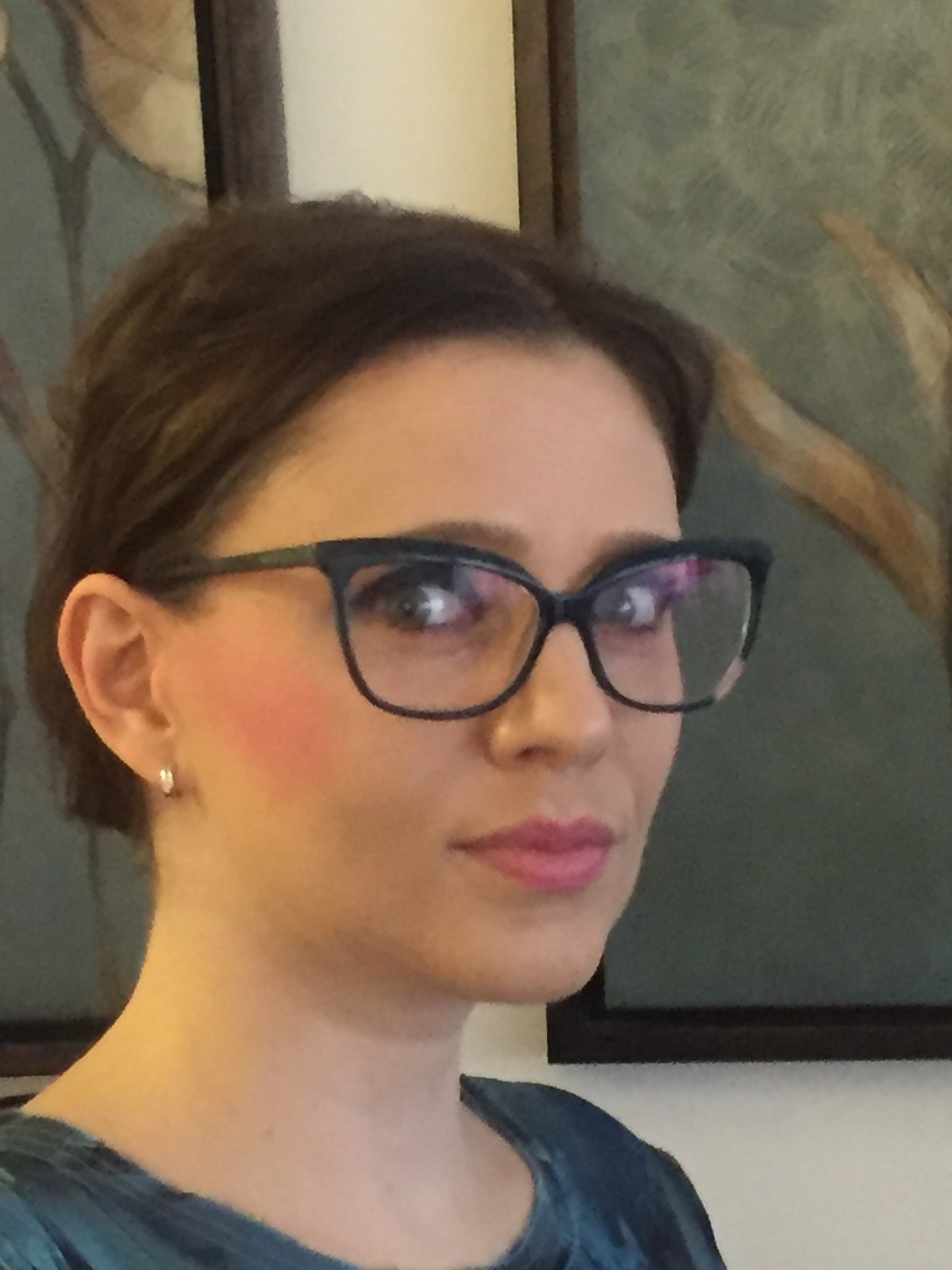 Dr. Aleksandra Gliszczyńska-Grabias is Senior Researcher at the Poznań Human Rights Centre, Institute of Law Studies of the Polish Academy of Sciences and author of Combating Antisemitism: International Law Instruments (in Polish, Wolters Kulwer 2014, 613pp.). She is a recipient of the 2015-2018 Fellowship of the Polish Ministry of Science and Higher Education for outstanding achievements in science and research.

Alas, this is not the case since antisemitic posters and slogans still appear in Polish football arenas. Places that commemorate Jews and Jewish victims of Polish antisemitism are being defaced with swastikas. Antisemitic remarks target distinguished Polish diplomats.

Most worrisome are the latest political developments in Poland, which have already influenced general societal attitudes in a profoundly negative way.

There exists a generalized hostility toward rights-affirming views. Aggression towards foreigners and immigrants are on the rise, and openly antisemitic remarks by some leading public figures go “unnoticed” by political leaders, the prosecutors’ office and a large part of public opinion.

Very recently, a statement by a well-known Polish writer about the Poles’ shared responsibility for the fate of Jews and for crimes committed against Ukrainians was sufficient to trigger a brutal campaign of antisemitic hatred on the Internet and in public debate. The writer, Olga Tokarczuk, merely said the following:

“We contrived a narrative of Polish history depicting Poland as a tolerant, open country, one which has never disgraced itself with any wrongdoing towards its minority groups. (…) Meanwhile, as colonisers and ethnic majority we did appalling things, suppressing the minorities; we were slaveholders and murderers of Jews.”

The recent controversy that arose around the Order of Merit awarded to Professor Jan Tomasz Gross in 1996 exemplifies these concerns. Polish President Andrzej Duda (representative of the Law and Justice Party) has instituted initial steps to revoke his award on the basis of allegedly “defaming Poland” and dishonoring its good name. As is commonly known, in his book “Neighbours” and in his other works Professor Gross disclosed the truth about instances of the persecution of Jews in Poland during World War II by Poles such as the well-known Jedwabne Pogrom in which Poles burnt their Jewish neighbours (men, women, and children) alive in a barn. For years, Gross also raised the issue of persistent antisemitism in Poland, and the lack of fully coming to terms with the Polish past in this regard. The steps undertaken by President Duda must be viewed as a dangerous move toward the rewriting of history in nationalistic terms and branding as “traitors of the Nation” those who have courageously undertaken an accurate account of the bleakest aspects of Polish history.

While Professor Gross will emerge from this scandal, the same cannot be said of Poland since a plan of the new government is reason for deep concern and appears to aim at changing the Polish historical narrative and to “stop self-accusations and the policy of apologizing to everyone for everything”. This new teaching of history, or historical revisionism, will portray the Poles either as victims or saviors but never as perpetrators of past atrocities. One must not minimize the great heroism of Poland during the Second World War. Indeed, no other European nation helped the Jews in their struggle to survive the murderous German Nazi regime as the Poles did. But historical truth must always prevail over what I would term a “national collective loyalty”. And the fact is that Poles, not Germans, murdered Jews in many small towns and villages, after the Germans left.

Following a series of racist acts which took place in the fall of 2015 in Wrocław and other Polish cities one of the extreme nationalist groups burned the mannequin of a Jew in the Wrocław market square, staged to resemble a public execution. To be sure, such an action could have happened under any government. What is very worrying however, is the absence of an immediate and sufficiently sharp official reaction, for instance by the minister of justice. It is true that the office of the public prosecutor initiated an investigation into the matter it took the prosecutor more than three months to press charges even though the perpetrator was easily identifiable, recorded on video along with the entire event,

Yet another, particularly shocking instance of this phenomenon and an instance especially significant if one considers the memory of the Holocaust in Poland, is an Internet “campaign” promoting the idea of placing immigrants and refugees on the premises of the former concentration camp Auschwitz-Birkenau. There are several online lists of users who exchange various “ideas” about how to “modernize” Auschwitz, including by renovating gas chambers, in order to “accommodate” refugees from Syria or Afghanistan.

I fear that what we can expect in Poland in the months and years to come is the rise of openly antisemitic attitudes that will not trigger any official response. I fear more attacks on academics and intellectuals dealing with the Polish past (but also dealing with the anti-discrimination, human rights protection, LGBT rights etc.), as well as more prosecutors’ decisions and court judgments such as we have witnessed in Poland in the past, when it was claimed that a graffiti of a swastika painted by the neo-Nazis on the public building wall in the Polish city of Bialystok was “a symbol of happiness rooted in the ancient Hindu tradition”, or that a group of right-wing radicals chanting antisemitic and racist slogans was just a group of young people, and I quote again: “fascinated by the ideology of Arthur Gobineau and his idea of the mosaic of races”. As a reminder, the most famous person fascinated by Gobineau’s mosaic was Adolf Hitler.

It would be deeply unfortunate were the great effort and work put into combating Polish antisemitism (with the lead role of the “Open Republic” Association against Anti-Semitism and Xenophobia) over the past two decades halted or reversed.