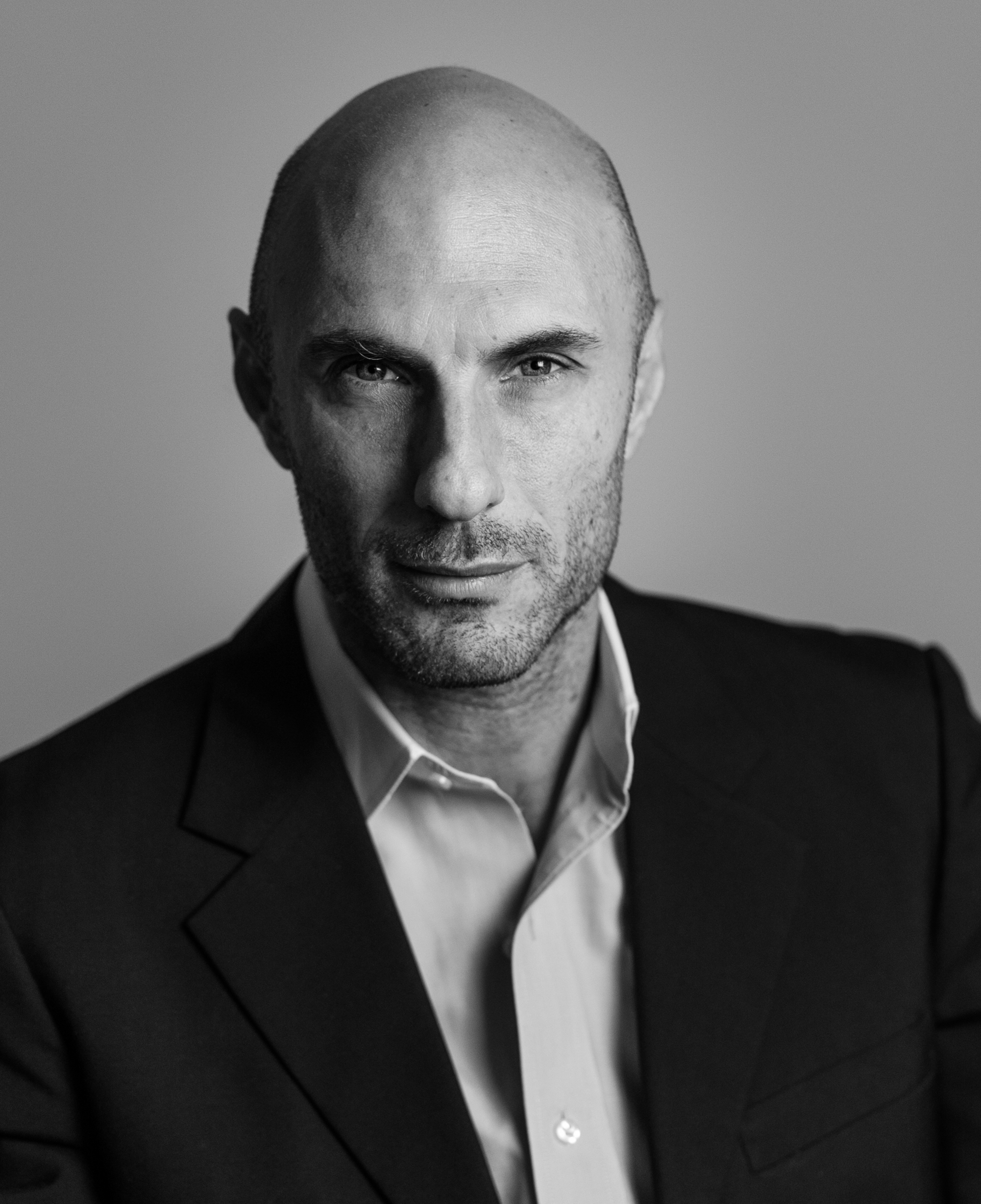 Avi Jorisch is an entrepreneur, activist and the author of five books, including Thou Shalt Innovate: How Israeli Ingenuity Repairs the World (Gefen Publishing).  Avi is also a member of the Council on Foreign Relations and the Young Presidents’ Organization (YPO).

Antisemitism and hate crimes in general are on the rise in the United States. According to the Anti-Defamation League (ADL), 2019 witnessed more than 2,100 anti-Jewish acts, including assaults, vandalism, and harassment, marking an increase of 12 percent over the previous year. This is the highest level of antisemitic incidents since ADL began tracking them four decades ago. However, few of us ever expect to personally encounter such an episode: until we do.

I come from a family of Holocaust survivors. Each of my four grandparents had a harrowing story of survival, and the vast majority of our family perished. My father was born in a displaced persons camp in Germany a few months after the war ended. My earliest childhood memories are of stories of Auschwitz, Treblinka, Majdanek, Kraków-Płaszów, Skalat, and Belzec – places of infamy my family survived, escaped from, or died in. When I later visited some of these camps, I felt that I had been there many times before. In a thousand small ways, every day for me is Holocaust Remembrance Day.

For the last 20 years, I lived in Capitol Hill, a bucolic neighborhood in Washington DC – surely a place with no open antisemitism, right? Wrong.

Last week, I came home to find our favorite mezuzah missing from the front door of our home, apparently forcibly removed and stolen. On the week the world marked International Holocaust Memorial Day, I could not help but wonder if there was a connection. According to Jewish tradition, a mezuzah – a case holding a small scroll with two biblical passages – is placed on the doorposts in a Jewish home to evoke consciousness of God’s ubiquitous presence.

When I saw that my mezuzah was missing, I felt violated, but unfortunately, this was not the only instance of antisemitism we have experienced. Every few months, all of the houses in our DC neighborhood within a few square blocks get a flyer from someone who is clearly deranged, with references to Jewish plots, international conspiracies, and Holocaust denial.

A few weeks ago, I sauntered over to the Capitol, a few blocks from my home, to see with my own eyes the mob who breached the Capitol. I wish I could say I was surprised to learn that the crowd included half a dozen neo-Nazi or white supremacist groups, or that some were wearing t-shirts with “Camp Auschwitz.”

As my children and I stared at the spot where my mezuzah had hung, my 10-year-old generously suggested that perhaps the person who took it needed it more than we did. But he also wondered if someone did it because they did not like Jewish people.

I could not help but think of one of Martin Luther King, Jr.’s more poignant quotes: darkness cannot drive out darkness; only light can do that. Hate cannot drive out hate; only love can do that. I set out to turn this hate crime into a teaching opportunity. It broke my heart, but I knew I needed to delve deeper into “the conversation” that most Jewish families I know have with their children.

Sitting down with my kids, I asked if they had ever heard the term antisemitism: they had not. I explained that it primarily meant hostile behavior towards Jews. Were they aware of any antisemitic groups? Yes, the KKK and the Nazis. We talked about hate crimes, both against Jews and other ethnic groups. I saw their eyes go wide as I showed them for the first time the swastika.

I wondered if they had any ideas on what we should do, and we agreed we should put the mezuzah back up and do our part to bring more light to the world by engaging in charity. My children suggested we donate money to an organization fighting antisemitism and to an organization saving soon-to-be extinct rhinos in Africa. We also talked about the importance of standing up to those who engage in hate crimes, whether against Jews or others. And finally, we quietly sang Am Yisrael Chai – the people of Israel live. My children have now become links in the long chain of generations doing their part to bear witness and engage in tikkun olam, Hebrew for repairing the world.

I wonder what the person who took our mezuzah was thinking. Did this person think we would stop being Jewish? It only strengthened my resolve to pass on the most sublime hopes and timeless traditions of the Jewish people. We put the mezuzah back up, and each of my three sons made the appropriate blessing. My children are now firmly embedded in this new memory, this new story remembering our ancient beliefs and our freedom to live in it. Hate will never win.