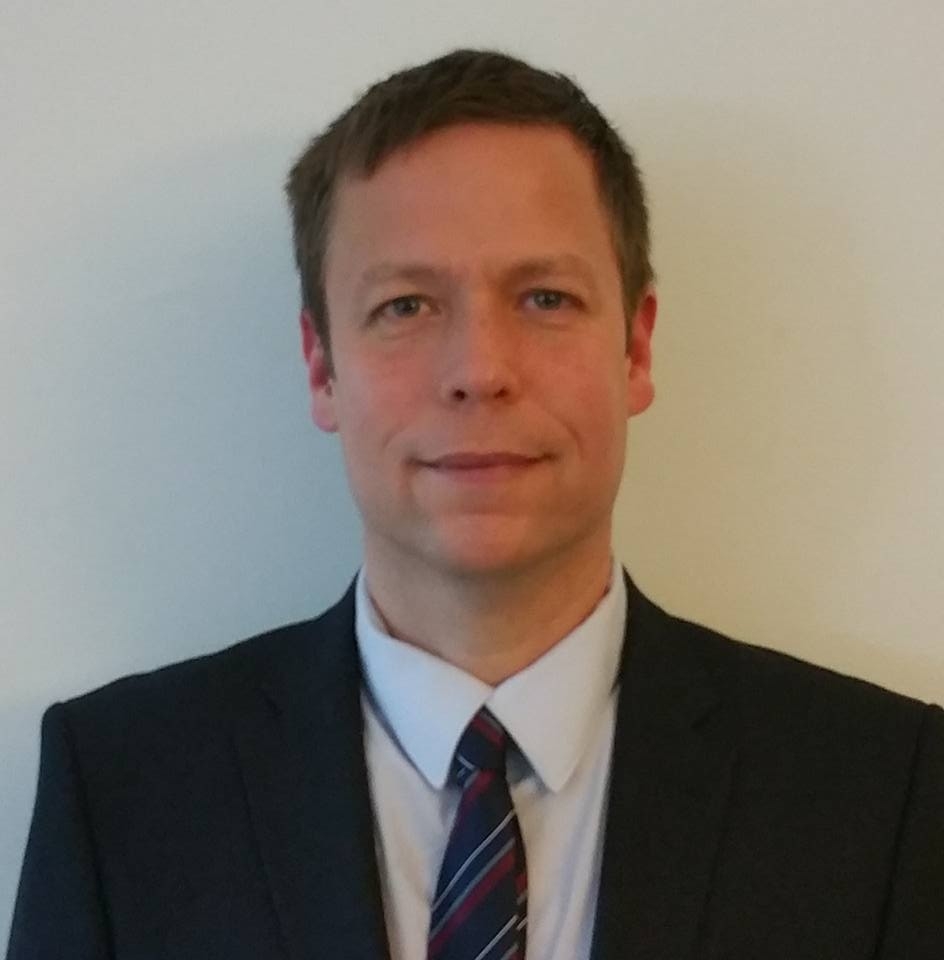 On April 10, the Iranian hardliner website Mashregh News affiliated with Iran’s Revolutionary Guards published an article entitled “Who Are Human History’s Most Bloodthirsty People?” The article was later republished by other websites, including Alef, which is associated with Ahmad Tavakoli, a conservative member of Iranian Parliament (Majlis), former head of its research center, and a relative of Iran’s Majlis Speaker Ali Larijani and the Head of the Judiciary Sadegh Amoli Larijani. The article, which included quotes and pictures from classic blood libels, accused Jews of killing non-Jews and using their blood for ritualistic purposes. It claimed that Israeli policy in the Palestinian territories was proof of the rapacious and savage nature of the Jewish people and cited antisemitic literature as further evidence of crimes allegedly committed by Jews throughout history.[1]

Ever since the election of Hassan Rouhani as president in 2013, high-ranking Iranian officials have made a number of statements claiming that the Islamic Republic of Iran distinguishes between Jews and Zionists. Some of these statements were aimed to blur the implications of the provocative statements made by former President Mahmoud Ahmadinejad regarding Holocaust denial.

In an interview with NBC news on 4 March 2015, for example, Iran’s Foreign Minister Mohammad Javad Zarif emphasized Iran’s tolerance towards Jews. “If you read the book of Esther”, he told Ann Curry, “you will see that it was the Iranian king who saved the Jews”. He then stressed that Iran has never talked about annihilation of Jews and that the Jewish population in Iran not only lives in peace, but also has a representative in Iran’s legislature.[2]

In September 2015, President Rouhani posted a message on his official Twitter account wishing Jews a Happy New Year in Hebrew, noting “shared Abrahamic roots” between Muslims and Jews. The message was accompanied by an image of Jews praying in Yousef Abad Synagogue in Tehran. This was not the first time Rouhani has extended a New Year greeting to Jews. He did so also in 2013, a few months after being elected to office.

Majlis Speaker Ali Larijani also expressed a positive attitude towards Jews. In an interview given to CNN on 2 September 2015, he denied Iran was antisemitic. “We don’t have any problem with Judaism. We believe that it is a heavenly religion. We have so much respect for the Jews, for the Prophet of God, Moses, peace be upon him, and for his heavenly book, the Torah”, he said.[3]

Iran’s efforts to show its tolerance to Jews are not limited to declarations; they were also reflected in several gestures towards Jews. In December 2014, Iranian authorities unveiled a monument to honor Jewish-Iranian soldiers who fell during the eight-year Iran-Iraq war in the 1980s. In a ceremony in Tehran, Deputy Parliament Speaker Mohammad Hassan Aboutorabi-Fard praised the Iranian Jewish community’s ties to the state and its commitment to the Islamic Revolution and its Supreme Leader. In July 2015, Iran issued a rare reporting visa to the New York-based Jewish Daily Forward. The visa appeared to be part of an effort to influence American Jews ahead of the nuclear deal between Iran and the P5+1 that was reached on July 14.

It was not before long that those gestures aroused criticism among Iranian hardliners accusing the Rouhani administration of compromising revolutionary principles for the sake of appeasing the west. Foreign Minister Zarif’s Tweet on September 5, 2013, in which he took issue with Ahmadinejad’s Holocaust denial, encountered such criticism. Hossein Shariatmadari, editor-in-chief of state-owned newspaper Kayhan, published an editorial referring to Zarif’s tweet as “strange and unexpected”. He insisted that the Holocaust was still a myth and said Zarif’s views were contrary to those of the Supreme Leader, Ayatollah Ali Khamenei.

Iranian hardline media also used public statements made by President Rouhani and his Foreign Minister regarding Jews and the Holocaust to slam the government’s overall foreign policy. On 28 November 2015, Fars News Agency criticized the president’s indifference towards the “third Intifada” in the Palestinian territories and linked it to his past references to the Holocaust. Fars News claimed that Rouhani’s policy, which included distancing himself from his predecessor’s Holocaust denial, aimed to refrain from creating tension with the west.[4]

Iranian hardliners did not limit themselves to criticizing the government but continued to disseminate antisemitic ideas. On 30 August 2014, Mashregh News published an article entitled “Why do we call the Holocaust a myth?” The website claimed that the Holocaust has turned into a lucrative industry for the Jews, serving their economic interests and justifying the allocation of financial resources and significant economic benefits to Zionist Jews. It also serves the Zionists’ international and diplomatic interests and is used by the Jews to justify their crimes against the Palestinians. The article then argued that nearly 200 different researchers have found no evidence for the final solution or the genocide of the Jewish people. “It can be firmly said…that the Holocaust is no more than a false myth”, the article concluded.[5]

Antisemitic propaganda also includes theological articles inciting against Jews, such as an essay published by Tasnim News, affiliated with Iran’s Revolutionary Guards, discussing the connection between the Day of Judgment in Shi’ite tradition and the “divine promise to exterminate the Jews”.[6]

Iranian clerics seem to disregard the official distinction between Zionists and Jews, as well. In November 2013, a leader of Friday prayers in the city of Sanandaj in the Kurdistan province referred to the Jews as the “biggest enemies of Islam”. He went on to say that “their crimes at the present time” are a repetition of the Battle of Karbala in 680 AD where Imam Hussein ibn Ali and his followers were massacred.[7]

Such expressions of antisemitic rhetoric should not be underestimated. While the Jews in Iran seem to enjoy a reasonable degree of security and religious rights, Iranian public opinion is not immune from the possible effects of religious incitement. Antisemitic propaganda distributed by official or semi-official media as well as high-ranking clerics can create a dangerous atmosphere for the Jews, whose number is estimated to be between 10,000 and 15,000.

Isolated attacks against Iranian Jews in recent years have proved the vulnerability of the Jewish minority in the Islamic Republic. In November 2012 a Jewish woman in Isfahan was murdered by her neighbors who wanted to take over her home. A month later, a 24-year-old Iranian Jew, the son of a well-known wealthy businessman, was reportedly murdered for dating a Muslim girl whose father was a member of the Revolutionary Guards.

In September 2013, Iranian Foreign Minister Javad Zarif tweeted to Christine Pelosi, the daughter of US House Minority leader Nancy Pelosi, about Ahmadinejad saying, “The man who was perceived to be denying it [the Holocaust] is now gone”. Unfortunately, however, antisemitic rhetoric, as well as its use for political gains, are still evident in Iranian public discourse.