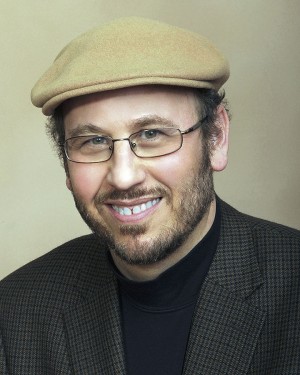 Neil Kressel is the author of Bad Faith: The Danger of Religious Extremism (Prometheus Books, 2007), Mass Hate: The Global Rise of Genocide and Terror (Westview, rev. ed., 2002), and other books. His writings on the social psychology of hate, terrorism, law, the Arab-Israeli conflict, and antisemitism have appeared in a wide range of scholarly journals and popular periodicals. He recently authored a series of articles charging Western social scientists with a failure to engage seriously the flood of antisemitism emanating from the Islamic world. At present, he is very interested in the social psychology of Muslim radicalization in Europe and the United States. Kressel holds a Ph.D. in social psychology from Harvard and a master’s degree in comparative history from Brandeis. He is Professor of Psychology at William Paterson University where he directs the Honors Program in the Social Sciences.