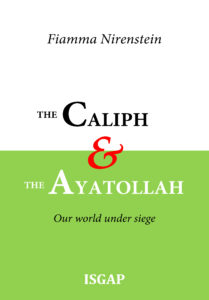 While exploring the genesis of this gloomy scenario, this book underlines that there may be a glimpse of light. This is because Arab countries are now discovering that they have a shared interest–both with each other and with the West–to uproot extremist Shiite and Sunni terror. Paradoxically, the history of the Middle East and the relations between the Western world and Islam have never proved so open to a turning point as they do today.