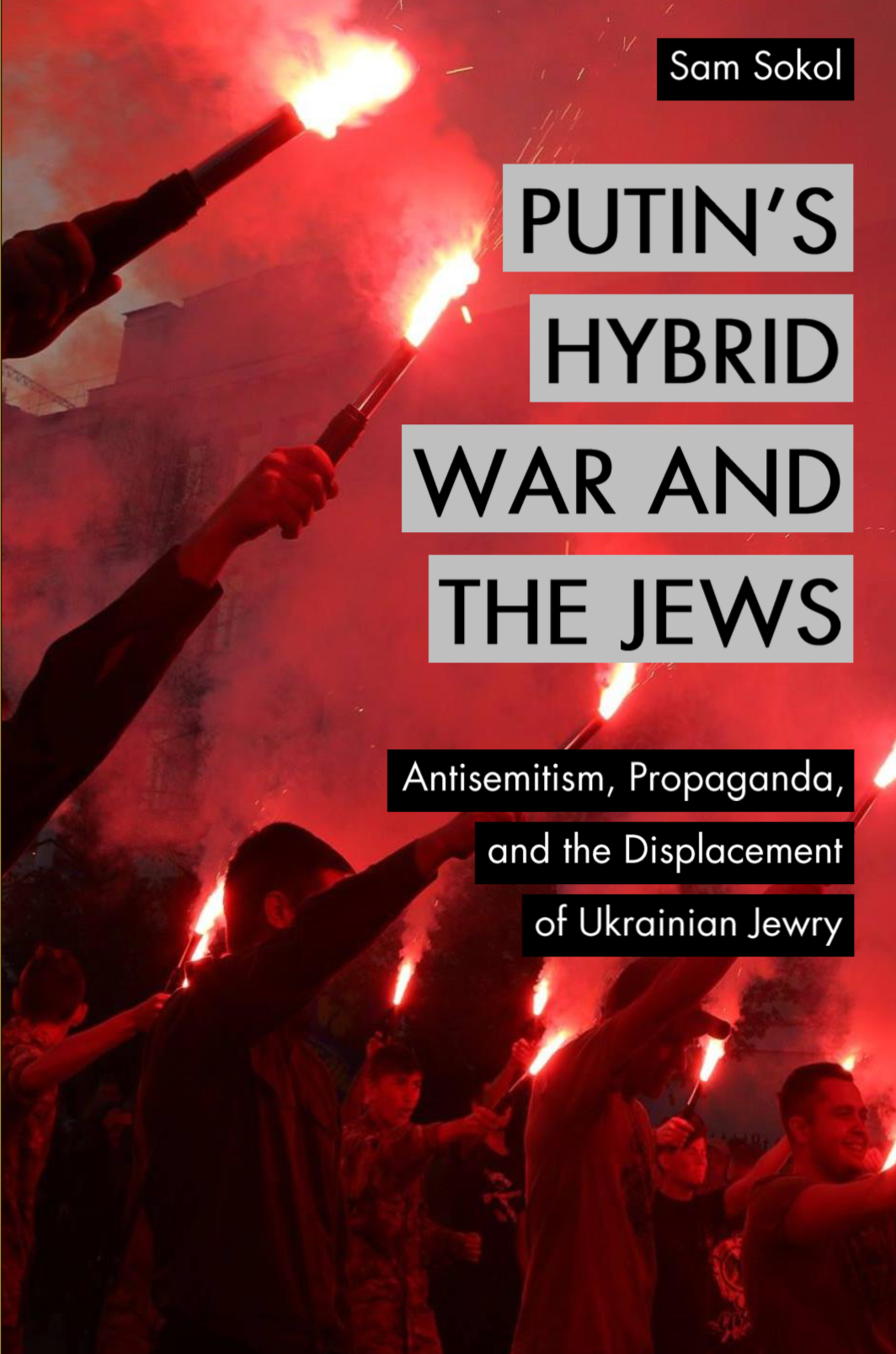 Drawn from journalist Sam Sokol’s experiences covering the Ukraine Crisis, Putin’s Hybrid War and the Jews chronicles the collapse of Jewish life in the regions of eastern Ukraine occupied by Russian-backed separatist militias in 2014 and the subsequent refugee crisis that saw more than 32,000 Ukrainians flee to Israel. Based on extensive interviews and told through the eyes of refugees, politicians, soldiers, and aid workers, this book is a rich account of both the ravages of armed conflict and the Kremlin’s attempts to weaponize antisemitism as part of its hybrid war against Ukraine.