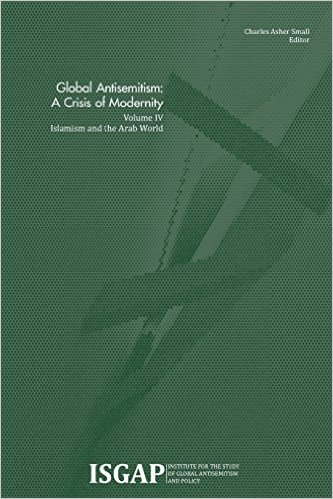 Volume IV: Islamism and the Arab World examines a form of antisemitism that has become especially virulent in recent times. It is also a form of antisemitism whose origins and manifestations are perhaps less well-known to academics and policy-makers due to the supposedly controversial nature of this topic. This volume includes papers from some of the leading experts in this area.