The aim of the conference is to work towards building relationships, alliances, develop solutions, and programs that ensure positive engagement as well as mutual understanding between the Muslim world and the United States, while bridging existing cultural and religious gap.

The conference also works to encourage positive and conducive intercultural exchange; engagement between the Muslim world and the U.S. as a means of achieving shared goals of combating violent extremism, refuting the narrative of hate, and paving the way to a new phase of U.S.-Muslim relations based on mutual understanding, respect, and trust. 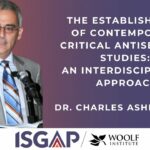 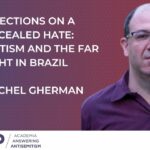 Reflections on a Concealed Hate: Antisemitism and the Far Right in Brazil 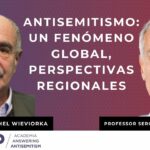 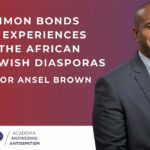 Common Bonds and Experiences of the African and Jewish Diasporas 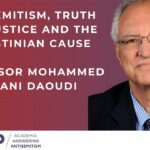 Antisemitism, Truth and Justice and the Palestinian Cause 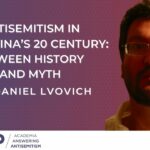