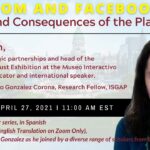 History and Consequences of the Plan Andina (Spanish) 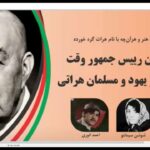 Jews in Afghanistan: An Historical Perspective 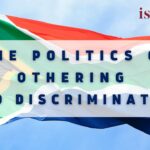 The Politics of Othering and Discrimination 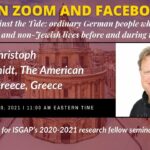 Swimming Against the Tide: Ordinary German People Who Stood Up and Saved Jewish and non-Jewish Lives Before and During the Holocaust 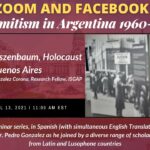 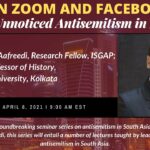 The Unnoticed Antisemitism in India