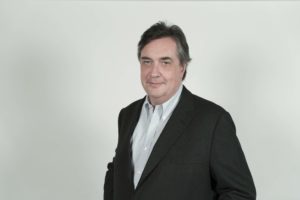 Luca Lindner is the Vice President of European Affairs for ISGAP. It will be his responsibility, in agreement with the Board and directly with Dr. Small, to develop the Institute’s reputation in key countries such as the United Kingdom, France, Italy and Germany. He will grow existing and new relationships with the academic world and with other stakeholders, including political leaders, governments, media, journalists, other non-governmental organizations, local Jewish communities and organizations focused on racism and the issues of intolerance.

Luca is the former global president of McCann Worldwide, the largest advertising and communications agency in the world.
Over a 30 year long career, he has been working and living in Milan (where he is based today), Rome, Paris, London, Mexico City, Sao Paulo, and over the last seven years New York City.

Because of the international and globally cooperative nature of his former careers, and due to his personal background, he is very passionate about matters such as international affairs, global tolerance and cooperation.