Learn more about the ISGAP-Oxford Summer Institute through this short video. The video was produced by filmmaker Izzy Lemberg, a participant in the 2017 Summer Institute at St. John’s College, Oxford University, UK.

A former Senior Producer of CNN’s Jerusalem bureau for twenty plus years, Izzy Lemberg is a veteran international television news producer and recipient of the prestigious Edward R. Murrow award. Based in Jerusalem, Izzy is currently working on a documentary film about anti-Semitism called Blame it on the Jews. 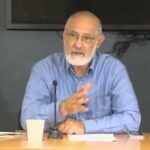 Professor Richard Landes, “Deutsch’s Pattern and the Antisemitic Turn of the 21st Century” 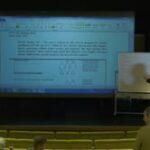 Professor Katya Gibel Mevorach, Oxford 2019 – “Teaching about Antisemitism in the Era of Amnesia, Erasure, and Omissions” 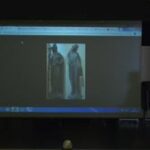 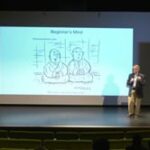 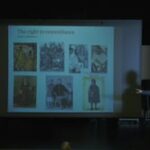 Dr. Joel Kotek, Oxford 2019 – Why the Jews? A Brief History of Antisemitism From the Middle Ages to the 21st Century 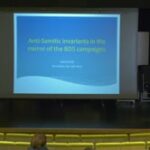