Vakhtang Kipiani “Antisemitism in the Media from 1988 to the Present: The Ukrainian and Russian Cases”

Vakhtang Kipiani is a Ukrainian journalist, chief editor of the well-known website, “Istorychna Pravda.” He was a participant of the Granite revolution of 1990. During the 1990s-2000s, he served as a journalist for several newspapers and TV channels. Kipiani studies the history of the informal press in the former Soviet Union and manifestations of extremism in media. 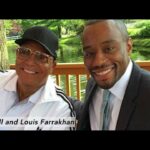 Antisemitism and the Hijacking of Black Lives Matter 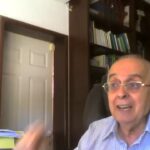 Iran, the US and Israel: “Maximum Pressure” versus “Maximum Resistance” 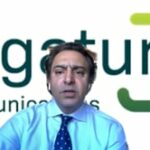 Is Antisemitism Becoming the Default Position Amongst Muslims? 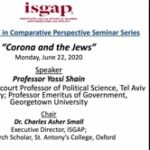 Corona and the Jews 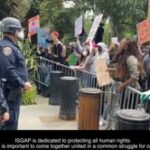 The Struggle Against Antisemitism and All Forms of Hatred

Emerging Antisemitism in the United States in a Time of Discontent