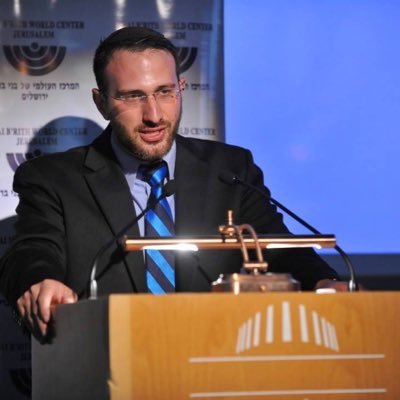 Sam Sokol is a Jerusalem-based journalist specializing in the Jewish Diaspora. He most recently served as a reporter with the Israel Broadcasting Authority. Prior to that he was an international and Jewish affairs correspondent for The Jerusalem Post. His reporting on revolutionary Ukraine garnered him the 2015 B’nai B’rith World Center Award for Journalism Recognizing Excellence in Diaspora reportage. Mr. Sokol is currently writing a book on the Jews of post-revolutionary Ukraine.